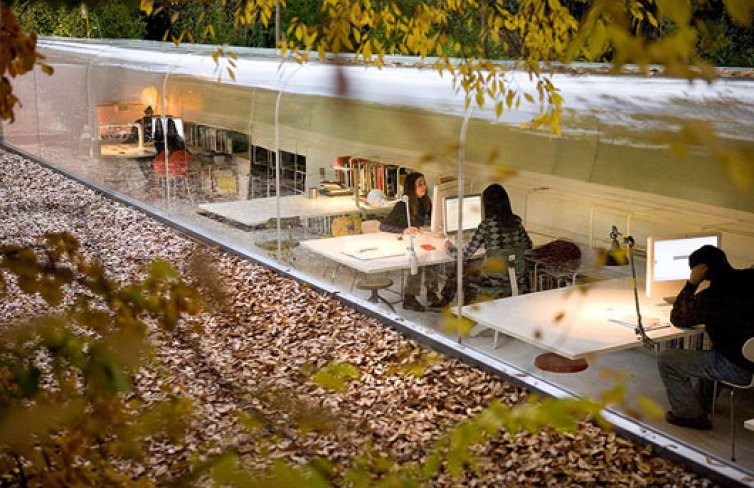 A recent study by teams from Harvard and Syracuse Universities focused on indoor air quality. The researchers simulated environments with different levels of ventilation, carbon dioxide, and emissions from common office products.

Employees were tested under two different conditions. One condition involved workers undertaking their regular duties in typical office building conditions. On other days, employees undertook their regular task in a simulated “green condition” where ventilation was improved, and levels of carbon dioxide and emissions were reduced.

Though plants were not included in this study, other research has shown that adding greenery to office environments increases not only satisfaction and productivity but also the perception that air quality had improved.

The focus on employee well-being continues to rise, with research indicating almost 90% of companies invest in corporate wellness programs. While these programs aim to improve health and reduce absenteeism, coming to work while sick has a high cost to employers.

The impact of “presenteeism” – working while ill – has been shown to cost $150 billion in lost productivity in a US study. In Australia, insurance company Medibank estimates put the overall cost of presenteeism to the Australian economy at A$34.1 billion,
equating to a decrease in gross domestic product (GDP) of 2.7% compared to
a scenario where there wasn’t any.

The cost of providing better quality environments in the workplace may be considered a factor limiting organisations from implementing change. However research has shown that spending just US$40 per person, per year on indoor air quality resulted in a US$6500 increase in employee productivity.

These findings suggest that improving the quality of the indoor environment is an important focus for organisations seeking to improve employee performance and well-being.

This article is republished from The Conversation under a Creative Commons license. Read the original article.